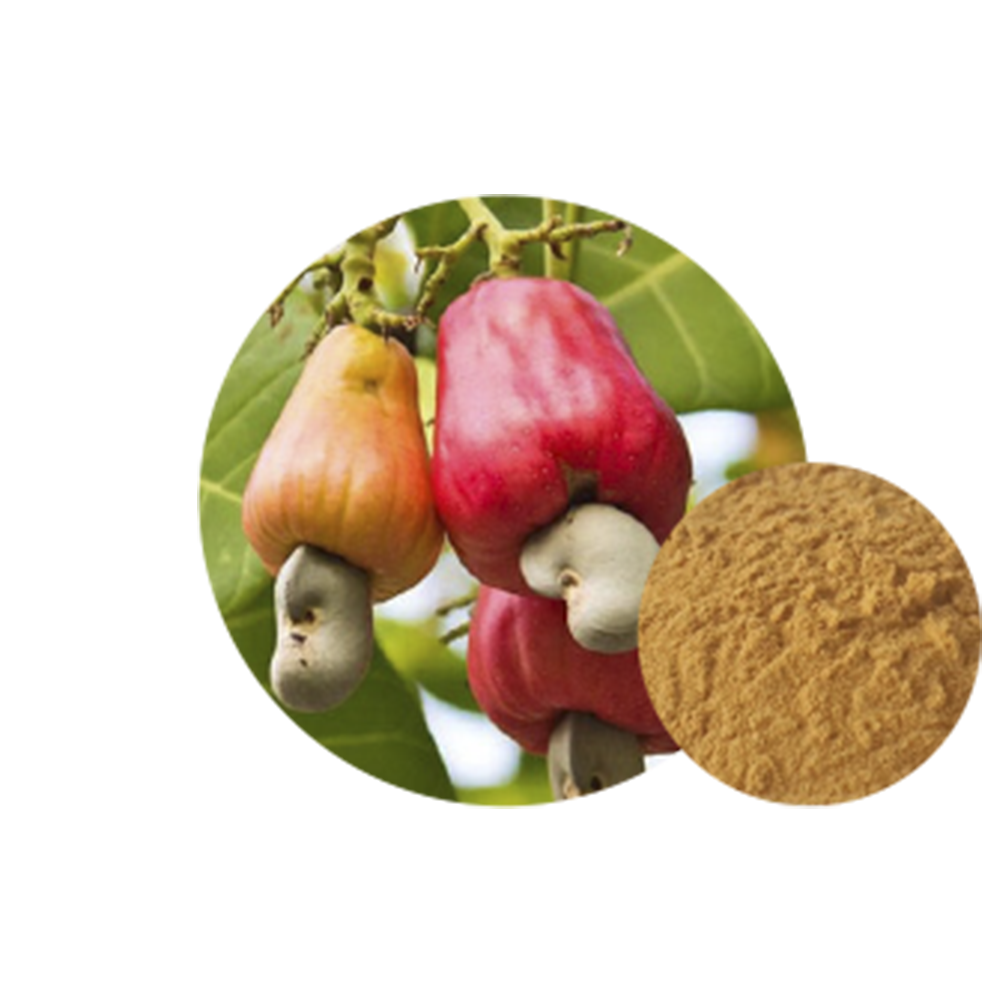 Product extracted from the cashew nut and characterized as a functional oil containing several phenolic compounds such as Cardanol (3-n-pentadecylphenol) and Cardol (5-n-pentadecylresorcinol), which give it the ability to act as an ionophore. (Nagabhushana et al., 1995), (Toyomizu, 2002).

Antimicrobial (as opposed to protozoa and Gram + as Clostridium). It acts as a natural surfactant by destabilizing and breaking down microbial walls and exerting its action similar to ionophores but in a natural way.

The use in different species such as bovine, porcine and poultry helps to reduce the loads of Gram + bacteria such as Clostridium perfringes, Streptococcus suis (causing meningitis in pigs) and also protozoa such as Eimeria bovis, Eimeria Tenella and Cryptosporidium, with a mortality of these pathogens of up to 90% (Calvo, M.A 2017)